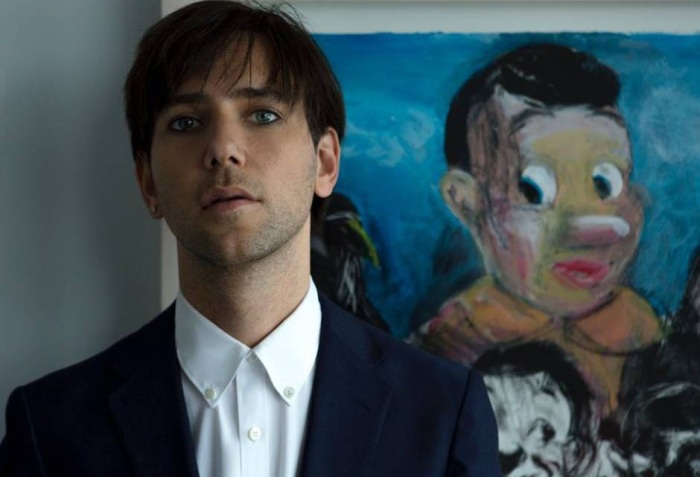 By Erin Holdbeck,  Staff Writer. This past Friday, Tiga took over the decks at CODA and injected some much-needed heat into an otherwise frigid Toronto evening.  The dance floor was represented with everything from twenty-somethings to greying rave veterans – exactly the type of crowd you would expect at a show featuring one of the most legendary and eclectic producers in dance music.

With over two decades of experience in the dance music scene the Montreal-born DJ and producer is credited with developing the club culture in his hometown in the 1990s.  He soon developed Turbo Records, the music label that has featured releases from the likes of Brodinski, Boys Noize, and Duke Dumont.  He has become known for his unexpected house and techno productions, which are often paired with bizarre music videos, including “Shoes”, “Plush”, and “Let’s Go Dancing (ft. Audion).”  One of his most popular and most recent tracks, “Bugatti”, has been remixed and played countless times since its release this past summer.

Matthias Meyer started the night off with a Berlin inspired blend of techno and house.  The German-imported DJ played a heavy opening set topping it off with the Dennis Ferrer remix of London Grammar’s “Sights.”  Tiga came out of the woodwork at around 2am in a plaid-button up and baseball cap, not exactly what one would expect from a French-Canadian techno artist.  However, as soon as he took over the decks his set proved to be as unexpected as his attire, which is exactly what one would anticipate from a veteran like himself.  The room was immediately energized as Alan Fitzpatrick’s remix of “I Want You” by Trus’me lit up the sound system followed by Spank Rock’s “Gully.”  Even though even Tiga himself is starting to hint over Twitter that the track has been played out, I couldn’t help myself from shamelessly screaming along to “Bugatti” with the rest of the crowd.

Tiga’s years of experience have definitely given him the ability to understand what his audience wants and delivers a flawless and unexpected set each time.  His performance at CODA was certainly no exception as he maintained an energetic techno set that had the crowd grooving from start to finish.  Tiga has proven that, despite his years in industry, his shows will never get stale as he continues to mix and produce some of the most eclectic dance music in the industry.