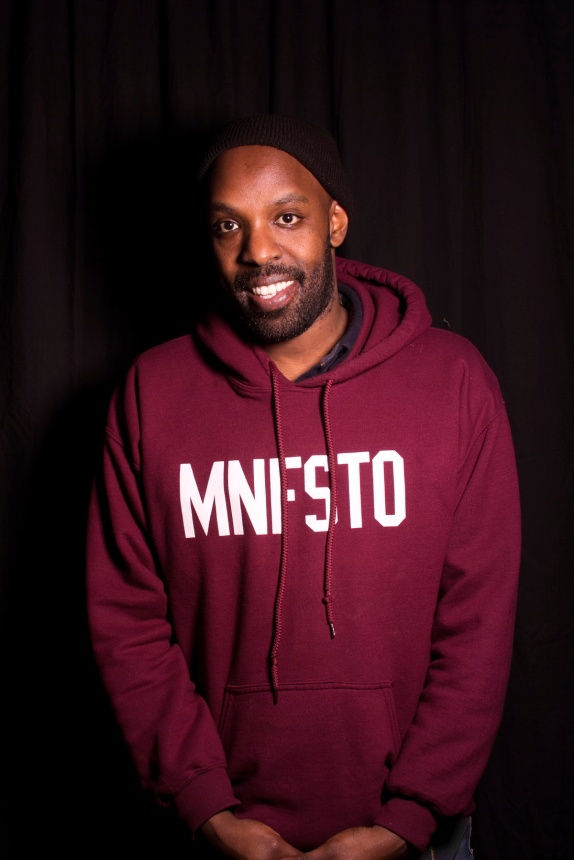 Kingston favourite Shad made a triumphant return to town with his first show he’s ever played at the Grad Club.

Tickets for the gig sold out in two days, which Shad said he was amazed by.

“That’s pretty fast! I haven’t done a club show in Kingston in maybe 2 or 3 years. I hear it’s a great vibe, and I trust Virginia. There’s living room vibes, so it’ll be fun and sweaty,” he said in our interview a half hour before the show began.

The musician’s pre-show requirements are simple: he just needs his go-to stage uniform.

“I have to wear light-weight shoes to jump around in and a black t-shirt, that’s it.”

The reasoning for this specific attire is pretty straightforward, Shad said.

“I need a black shirt because I sweat so much, any other colour is very apparent. Today, for example, I have to take off my long johns and put on more appropriate undergarments, for similar reasoning – I can’t be up there feeling like I’m wearing Huggies.”

Anything except these two pieces of clothing would be potentially detrimental to the show, he jokes.

“If it’s before a show and I only have a grey t-shirt and big Red Wing boots, I’m like, ‘This is just not gonna work out’.”

2013 saw the debut of Shad’s latest album Flying Colours, which was met with huge success. He said he hasn’t settled into a groove of sorts just yet though.

“It’s always the same challenges. With this album, I wanted to try different things, and I feel happy with what I did; but I can also look at the album and say, ‘Yeah, I did the same thing,’ which is good. I think I did my thing.”

Shad is known best for his lyrical genius, lacing his songs with the perfect juxtaposition of catchy riffs and thoughtful, honest words. The key to his prowess of shaping the English language into powerful lyrics is to sometimes step away from his work.

“There’s no formula for me. I just push through it – and that works, but other times I have to step away. I usually find my best ideas come not when I’m forcing it, but when I’m in some state of letting my mind go and be free,” he said. “I’ve had that experience of plugging away at some lyrics and almost the second I walk down the street to get a coffee because I’ve given up, it’s like ‘Boom, boom, boom,’ I’ve got it.”

One of the songs that perfectly exemplifies why Shad is one of the great Canadian rappers on the music scene today, thus allowing him to beat Drake at the 2011 Juno Awards for rap recording of the year, is taken from the new album and titled “Remember to Remember.”

The song called for a reunion of Shad working with his two friends Mike Tompkins and Lights.

“They’re two people I’ve worked with before, and that’s how I like to keep the vibe so people can be comfortable creatively to try different things. I mean, it’s hard in the studio to be in a vulnerable place putting ideas out there and your voice out there,” he said.

The music video is very visually interesting, starting in largely dark light and transitioning into the use of lots of neon lights and stimulating visual effects. Shad said he collaborated with a long-time friend for the video shoot with Lights.

“The guy who shot it has done a bunch of videos for me and done all my artwork, so I let him do what he wants. He’s like a good friend of mine and the cool thing is he knows me super well and we’ve worked on a bunch of stuff together.”

Shad and the director looked to the music video for “Remember to Remember” as a chance to really try something vastly new and make it happen.

“At this point, [the director] is approaching it like, ‘Well, what have we not done before?’ and one thing we hadn’t done was something that felt like that – the darkness, then the phonetic energy with the lights and the colours and the trippy effects.”

With four albums under his belt, the London-raised musician said even though he’s been in the music business for the last ten years, he never regrets the things he messed up.

“I’ve learned so much through music, it’s what I’ve done most of my adult life,” he said. “I’ve learned a lot about trusting myself and trusting my own common sense and heart, for lack of a better term. I could talk about that for a long time.”

In terms of summer plans, Shad jokes that other than his upcoming collaboration with Beyonce, he is going to be touring a lot.

“Nothing too crazy on the horizon, just touring on the weekend and in the summer, we’ll play a lot of festivals, so we’re looking forward to that.”

And if given the chance to return and play the Wolfe Island Music Festival again this August, the artist said he would love to.

“That would be great, I love Wolfe Island.”

Update: We are pleased to inform our readers SHAD will in fact be among the headliners at Wolfe Island Music Festival this year!! For info & tickets, head to http://wolfeislandmusicfestival.com/ 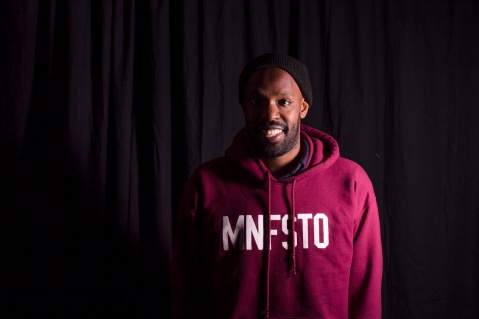 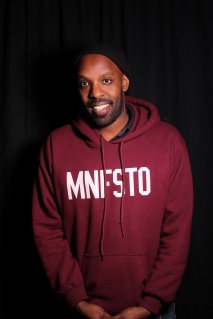 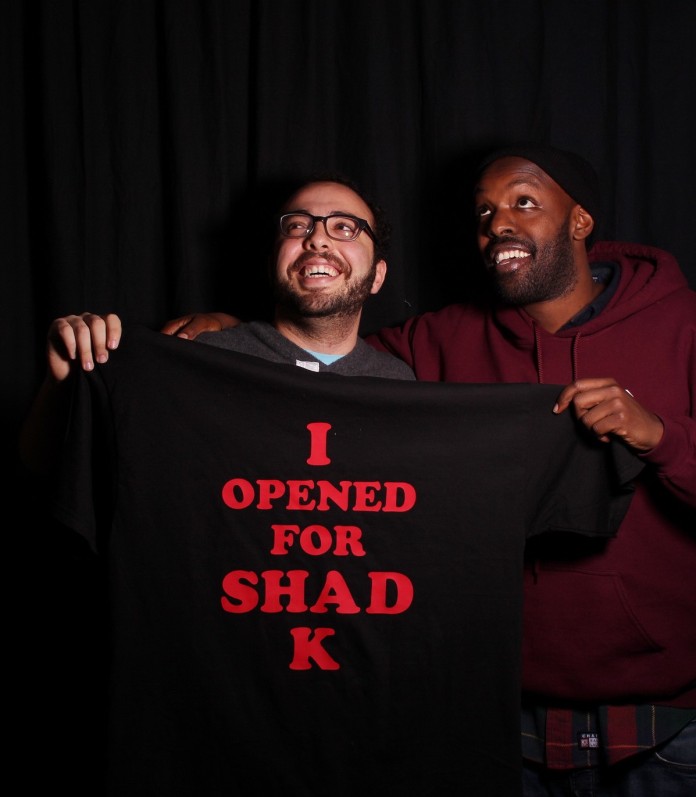