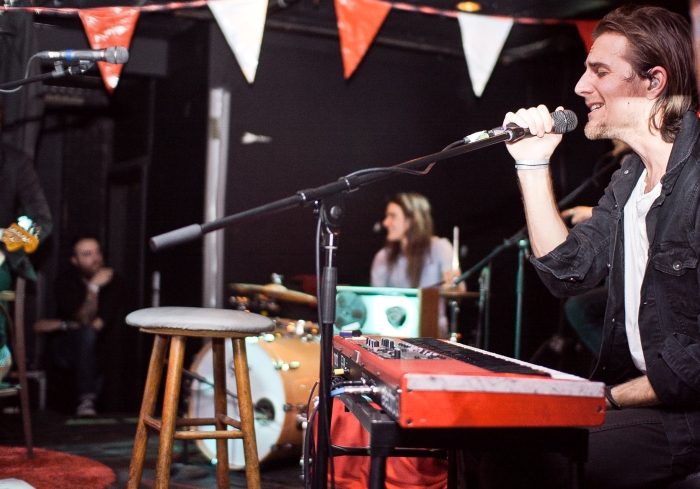 By Winnie Surya. Arizona five-piece, The Maine made their way back to Toronto last March 1st and 2nd to perform their last date of their acoustic tour. After celebrating their seventh year as a band, the independent rock band who usually performed sold out full-band performance at the Phoenix Concert Theatre decided to performed an intimate acoustic show at the Hard Luck Bar; which tickets were sold out within five hours after they went on sale.

The band took Eighty One Twenty Three Management artist, Nick Santino, the former vocalist from A Rocket To The Moon who decided to go solo after the band’s break up last summer. He opened the set performing songs from two of his EPs, Going Home and The Ones You Meet Along The Way: A Collection of Stories From The Road, including his brand new single entitled “Long Way Home” that he wrote with The Maine’s frontman, John O’Callaghan about mainstream music on the radio. The crowd gave Santino a really warm welcome and sang along to his country-vibes music.

After his thirty minutes set, The Maine took over the stage. They turned on the neon that was quoted from one of their song that says, “Strength will find you sooner than you ever thought it would” as the sound of an electric guitar plugged to the amp played that reminds me of the intro of their song “Run”.

The band opened their set with a couple of songs from their third full-length album, Pioneer, like “I’m Sorry” and “My Heroine” followed with “You Left Me,” which surprisingly they pulled an amazing job performing it acoustically; with O’Callaghan’s raspy voice in lower note, rearranged vocal tune and instrument rhythm make the synthed and auto-tuned vocal on album version sounds not nearly as great.

It amazed me how their live sound is better than their album sound because they keep improving and changing their tune so often; even during the last song, “One Pack of Smokes,” the band decided to switching instrument with one another. Garrett Nickelsen (bassist) on the guitar, Jared Monaco (lead guitarist) on the drum, Kennedy Brock (guitarist) on the bass, and Pat Kirch (drum) on the tambourine as he played with a vintage recording device by his drum kit. The band sounds really fresh acoustically and brings the melancholy vibes to the room.

I was quite disappointed when a couple of intoxicated young ladies pulled some chords on stage by accident and shut the set down during “White Walls” and the band has to continued performing with just raw crisp vocal, one acoustic guitar, drum and back-up vocals from everyone on the room; which made the technical difficulties sounds beautiful; yet they keep having problems with their microphones back and forth the whole night.

O’Callaghan and Nickelsen were being interactive with fans that night; from bringing a fans on stage to tell jokes to talking about why they can’t play their song “Daisy” anymore. As they played “Into Your Arms,” you could hear the echo of O’Callaghan’s vocal as the crowd sang their lyrics “she got the most amazing…ass” jokingly instead of “she got the most amazing…smile” and for some reason, O’Callaghan decided to replaced the lyrics into “smass.”

I always had so much fun at their show because they always pulled such an amazing performance and I will never get sick of seeing them live because they keep improving as they maturing up with their music. Catch the band’s set this summer at Vans Warped Tour when you can! 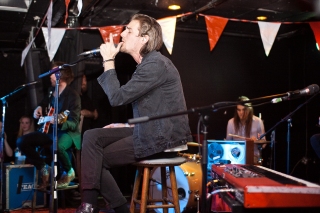 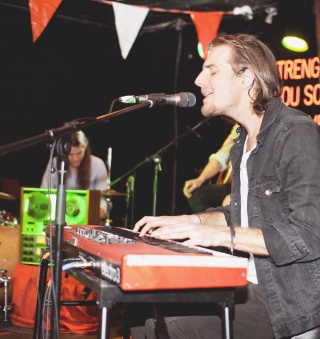 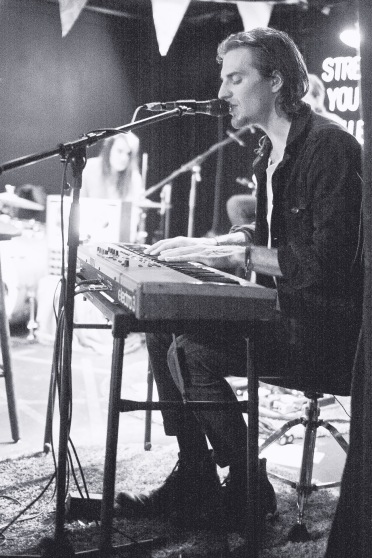 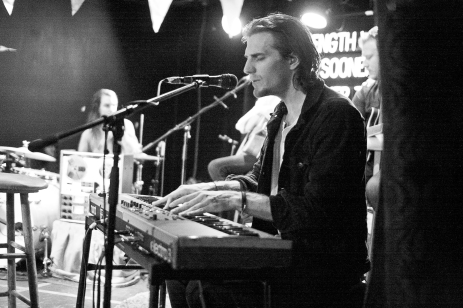 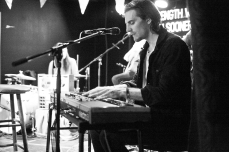 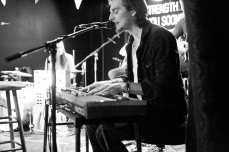