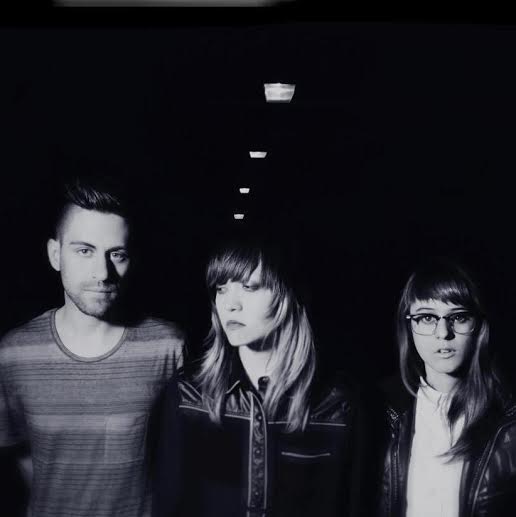 Now, Now has been active since 2003, but gained more mainstream exposure since one of their songs was featured in a 2011 episode of Grey’s Anatomy. The three-piece indie-rock band has spent time on the road with Paramore, Hellogoodbye and The Naked and Famous, all while continuing to release a number of new EPs.

Their second full-length, Threads, was released in 2012. Full of well-crafted songs and dark ambience, it’s a strong release for the Minneapolis-based band. “Prehistoric” is my top song choice, with Cacie Dalager’s soft voice anchoring the piece. It may sound odd, but it gave me a feeling of weightlessness, which is a pleasant surprise! The group, which also includes Brad Hale and Jess Abbott, is currently writing a new record. I definitely recommend checking out their older material though, it’s stellar.