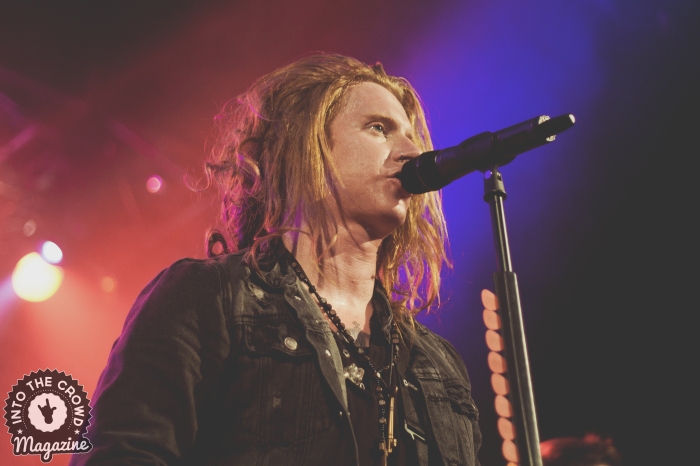 Last August 13, We The Kings made a pit stop in Toronto during Summer Fest Tour with The Ready Set, T-Mills and Breathe Carolina.

The band’s sold out show at The Opera House brings a lot of fans from different scene together. I haven’t seen The Ready Set in almost 2 years and their performance really brings a lot early high school memory for me. The band open their set with “Young Forever” and performed total 7 songs that night, followed with T-Mills and Breathe Carolina performance that got fans to move a bit in the crowd.

After a long wait, its time for We The Kings fans to get their turn to take over the night. The highlight of their performance was when they played “Friday Is Forever” and frontman Travis Clark grabbed a lucky fans on stage to slow dance with him.

Overall, it’s such a fun summer tour and always great to see We The Kings live. 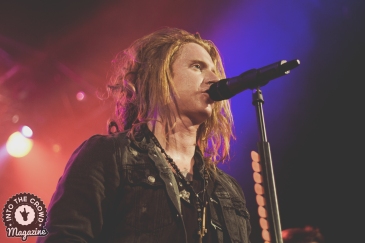 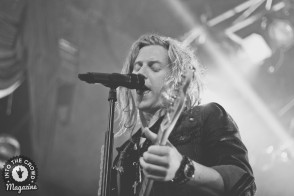 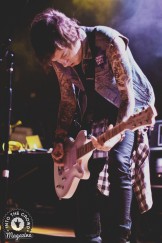 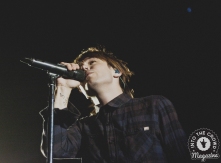 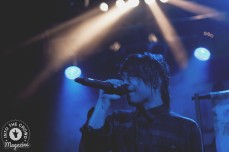